Case Study – Does my daughter’s new boyfriend have skeletons in his closet?

Our client was a wealthy businessman and concerned father who asked us to look into his daughter’s new boyfriend. Our client had recently met this new boyfriend and taken an instant dislike to him. He didn’t appear to hold down a job and he spoke down to his daughter and frequently made her unhappy. He wanted to see if he could find out more about his past.

Our investigations revealed that the subject of enquiry was involved with a number of unsavoury characters. This led us to establish that he had been in trouble with the police for previous assaults, as well as for a recent claim of harassment against his previous girlfriend, involving threats and abusive text messages.

Further investigation revealed numerous county court judgments against the subject of enquiry. We also found him to be unemployed and of no fixed abode.

We reported our findings back to our client. He was pleased that his concerns had been substantiated and felt that he had enough material to be able to approach his daughter and warn her.

Read also: Have I hired a cowboy builder? > Can I be certain that the person I’m in love with is for real? > Is my son safe with my ex-partner’s new boyfriend?  >  Can I do a background check on my father’s partner? > My fiance is going on a girls’ holiday and I’m worried she’ll cheat! > I think my husband is having ‘cheating holidays’ – please help! 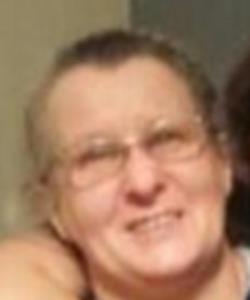 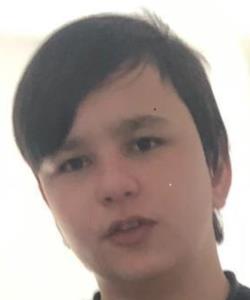 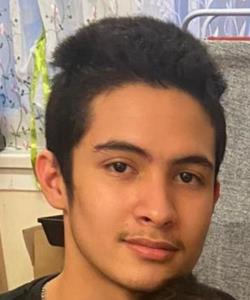